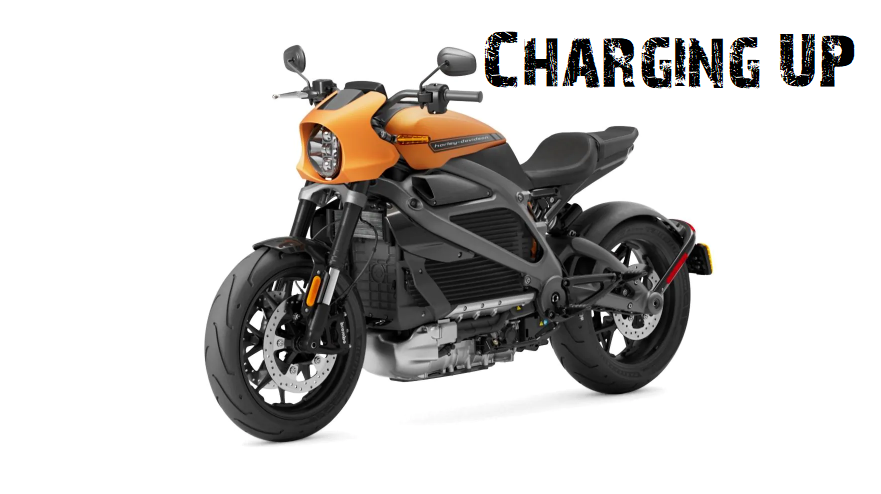 So after years of speculation the trip north, from Tierra del Fuego to Alaska, has begun for Ewan McGregor, Charley Boorman, Claudio von Planta and the rest of the team from the Long Way Round and Down projects.
The impact those earlier projects had on the expansion of the overlanding community is undeniable and the effect they had on the sales of BMW GSs can be seen just about everywhere.

Social media is awash with imagery and commentary about the latest events, but what’s important is that for the latest trip the riders are using Harley Davidson Livewire electric motorcycles. They appear to have been adapted for the trip with many of the usual overlanding norms: spoked wheels, more suspension travel and tyres with a more agressive tread pattern. 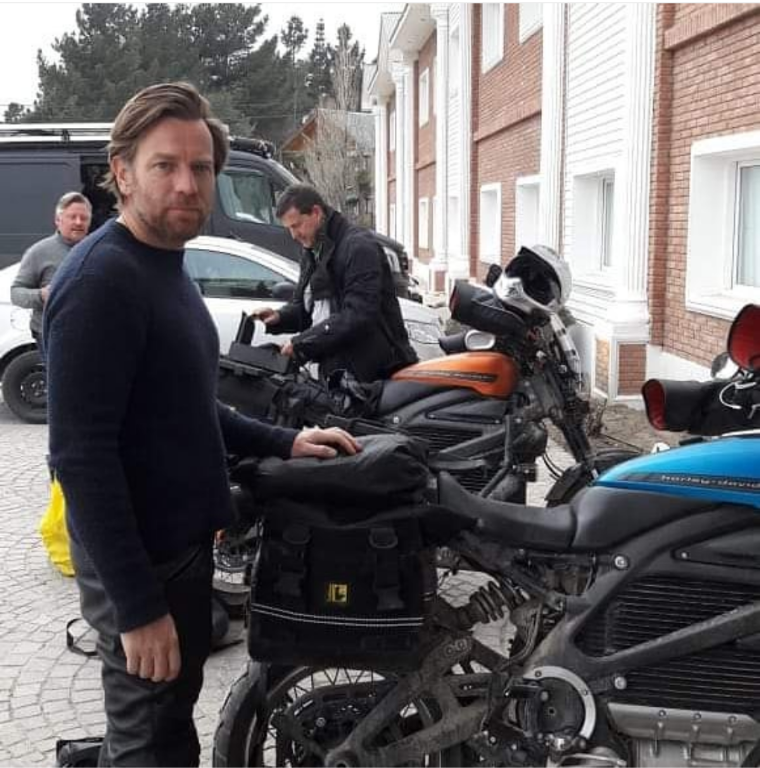 This is a bold and hugely refreshing thing for the team to do while electric-powered bikes still struggle with issues around range. Harley Davidson are putting huge resources into their Livewire model so it will be interesting to see how they cope and how they practically deal with the issues of charging the bikes. The Livewire is reportedly capable of around 100 miles in continuous use, but Harley claim up to 140miles in urban use when stop-start riding enables some power regeneration. We don’t expect Ewan and Charley will come across any one-hour ‘Fast Charge’ stations before they reach the US, but the bikes do plug into a normal domestic power supply, charging at a rate of about 15 miles an hour.

There is already web-discussion about the bikes being supported by diesel-powered trucks or of them being equipped with fossil-fuel generators. In actual fact they are being supported by Rivian R1T electric pick-up trucks. It’s clearly an all-American project as Rivian are also from the USA. As for exactly how the Livewires are being recharged, that’s something Overland Magazine isn’t in a position to comment on. 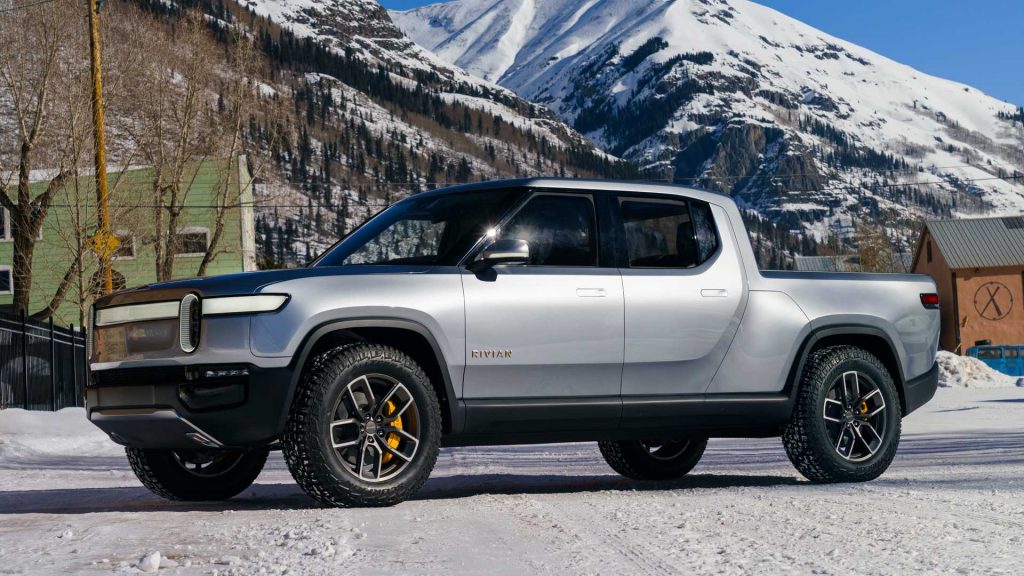 California-based ZERO Motorcycles have been developing and producing a range of electric bikes for 13 years now and are trying to concentrate their attentions on the travel sector with their DSR model. They had agreed to offer test rides at this year’s Overland Event but failed to show up. Harley Davidson certainly appear to be much more committed to promoting the electric concept.

The Livewire went on sale in the UK this September but is a whopping £28,995 and as yet they aren’t offering options such as the spoked wheels Ewan and Charley are using, so who knows whether the coming film of the trip will have the same transformative impact on sales of electric, and specifically Harley, motorcycles.
In the meantime, if you are after an overlanding Harley the PanAmericana is due soon. Whether there’ll be headlight options is another thing… 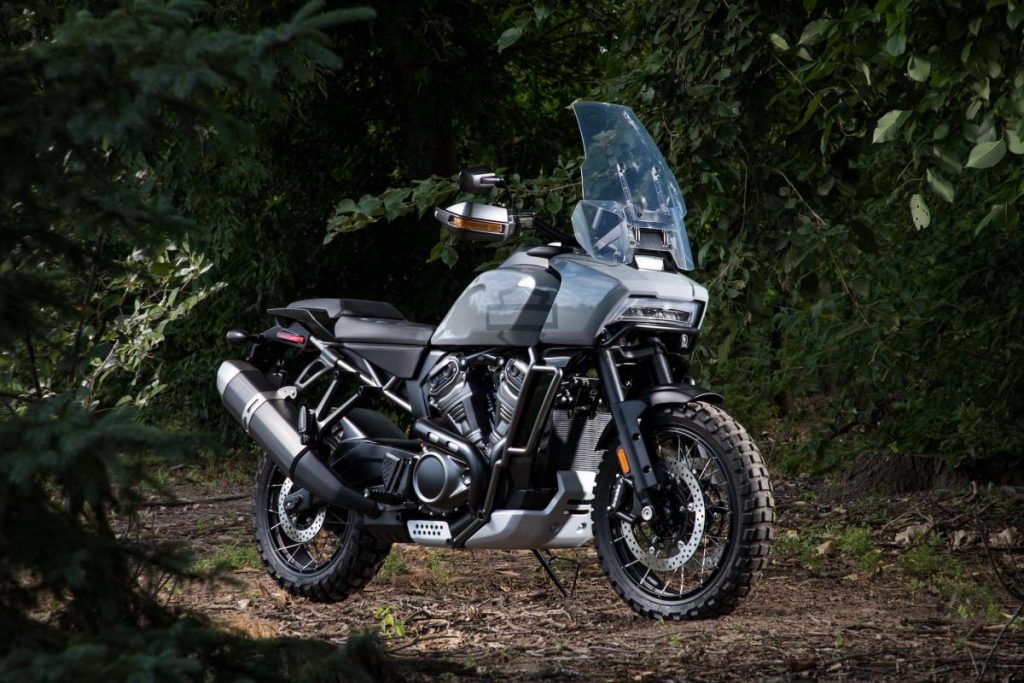