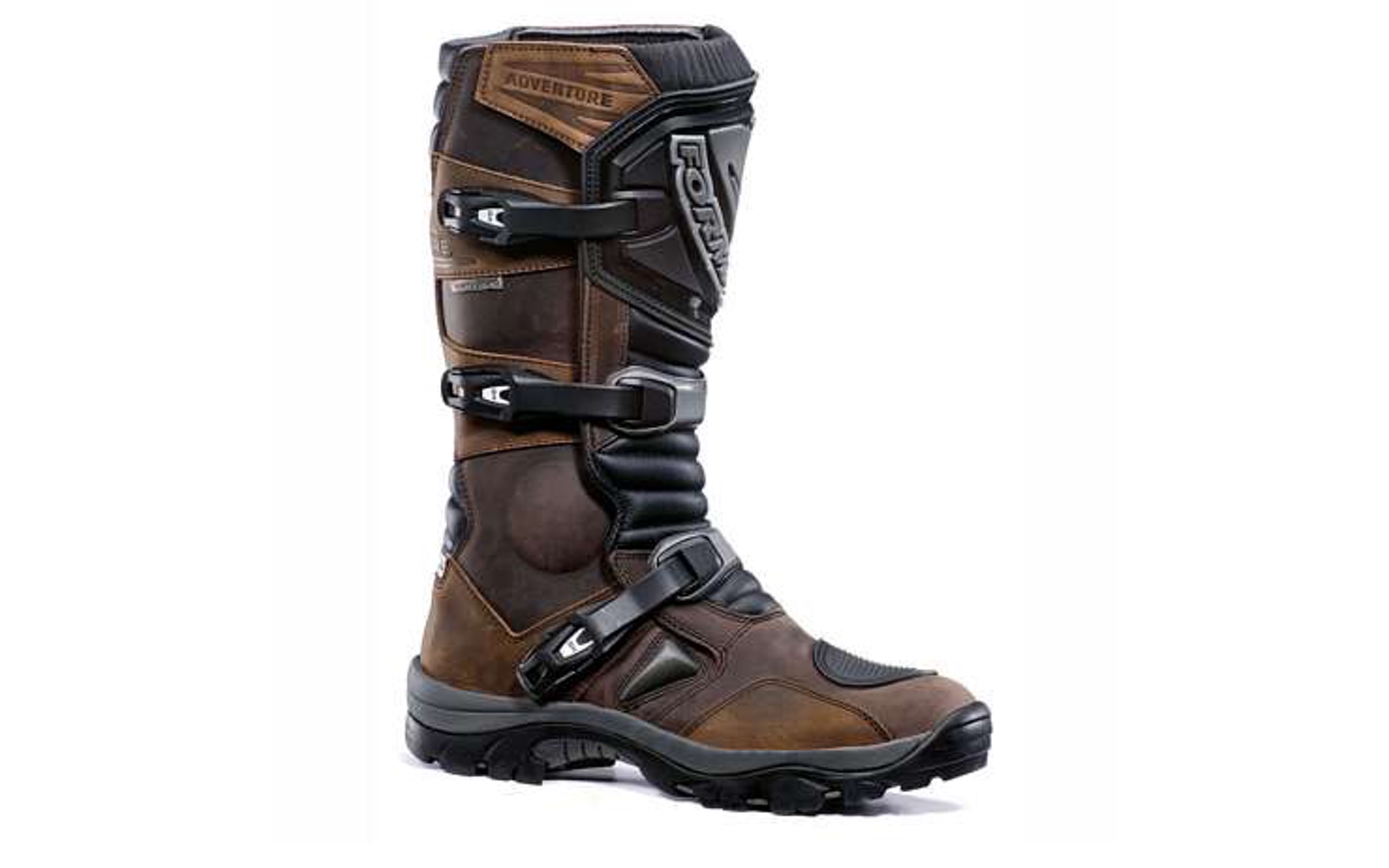 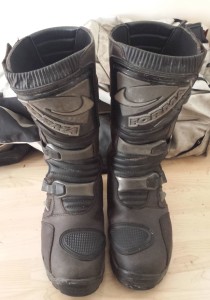 While on the road in Central America and due to collect some new Forma Adventure boots, it was on the advice of Get Geared (the multi-brand retailer in the UK) that I opted for a pick-up point at a popular Guatemalan location with a DHL office. I paid the duty at the local office and the next day the box arrived. My neighbour at the hotel just happened to be a retired photo-journalist so he created a setting for the grand opening of the box. 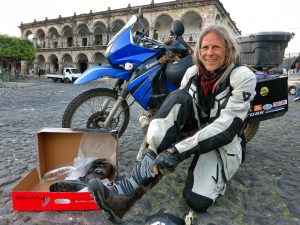 We had an audience of taxi drivers and police as I posed on the cobble street with a convenient volcano as a back drop. Taking direction and cringing on the inside, I put my new boots on and obeyed the photographer’s instructions. Photoshoot over, I rode to a local bike tour company to give them my old boots. They may have been used but they were not used up and deserved better that to be dumped unceremoniously into a park bin. Anyway they had sentimental value; we’d been a long way together.
Back in the confines of my room I played with my new toys. These are cool, very cool. That’s a lot of boot for the money and if they last half as long as the last ones the price per year will be less than a litre of synthetic oil.

So welcome to the journey Forma Adventure boots; and a baptism by heat, dirt, river crossings and thick rainforest mud. Then extreme heat, non-track off-road and finally back through the snow to arrive back at my frozen Colorado departure point.

Two months and about 5,000 miles had given them the used look. They had held up well. The Velcro top could keep the boot open, vented in the heat, if the top strap is left unfastened, allowing a draft down to my feet. With all 3 fasteners done up they gave comfy reassuring support. The waterproofing qualities seemed OK, although in Central America I never had an all day soaking to fully test that. The comfort level is extremely high. I can walk effortlessly and have never considered changing footwear before I wander off somewhere. 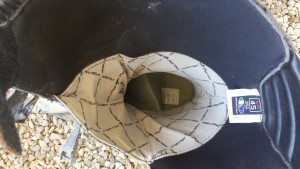 There is one really annoying feature of the boot however: the damned innersole. Every time I take my foot out it follows and buckles. Every time I put my foot in it crumples and bunches in the toe. I’ve developed a toe wriggle technique to flatten it out when I put them on, and before I fastened them up. It works and once my foot is in place the innersole doesn’t move until I take them off. That’s the only shortfall I’ve found in the design.

Four months later and back in Europe my Formas are taken on a faster endurance trip from the UK to Bulgaria; 1,500 miles in 48 hours. The central European midsummer heat increased the further south I got. Waking in an abandoned Hungarian campsite for my second consecutive dawn escape, I rode off under red skies, a warning I ignored. In Romania I lost an hour and the light, with nothing but rain clouds ahead. Optimistic as ever I hoped it was nothing more than a passing shower but under a motorway bridge I had to admit it was set until I could see a horizon. 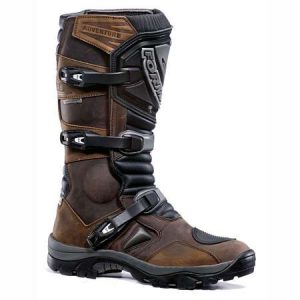 At last I had my proper wet weather boot test. Focussed and driven to my destination, the rain fell, the spray blinded and the alloy swing arm of the KTM lost its shine. It was warm rain, probably the best sort you can hope for. Not that my feet were aware of that. OK the boots still had less than 10,000 miles on them and they had been lovingly coated with leather protector in the spring, but they remained as waterproof as wellies. I can forgive the moving innersoles; I love these boots and think we will be together for a long time to come.
I’m glad I chose the brown ones, they seemed a more adaptable colour choice, and when I give them some TLC and leather conditioner they came up like new and look great in the hallway.

All round, wet and dry, hot and cold, on- and off-road, wherever I go, they cope, as it seems do Get Geared in getting the gear to my location.