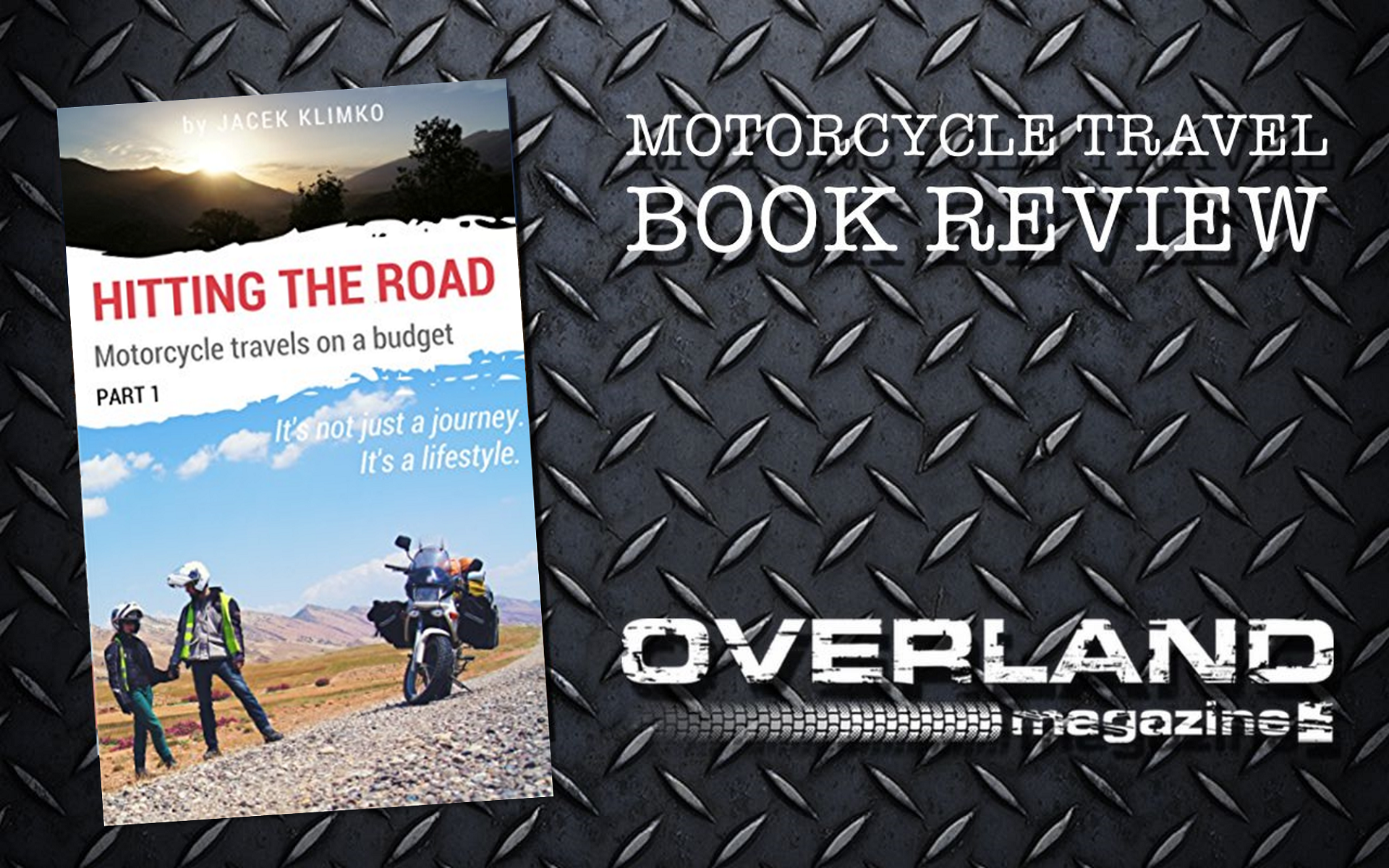 Subtitled ‘It’s not just a journey, it’s a lifestyle’, this is very much part one of the story, though in the copy I read there is no mention if there may be a part two. The book does end however, as Jacek and his partner Rebecca prepare to leave Turkey and enter Iraq, so no doubt part two will come. (Please note updated book cover now includes the text ‘Part 1’)
For now, the reader is introduced to the couple and follows them as they rapidly cross Europe to Greece and settle down on a farm to effectively be enslaved by the owners, having first enjoyed a little house-sitting in the owners’ absence. Theirs is not a common form of motorcycle overlanding, as they ride only between very long stays, predominantly as couch surfers. They utilise an early model F650 Funduro but other than hearing of its age and minimal worth, it really only features to demonstrate how bad other drivers are, what little mechanical understanding the protagonists have, and why you shouldn’t weld the front sprocket to the output shaft.
They spend long periods of time in Turkey and by the time they reach Georgia they decide to rent an apartment for a few months and return the couch-surfing favour, which keeps them based in a world of international travellers. This doesn’t preclude them from meeting locals, but as a reader you feel there is a reluctance to fully leave the familiar behind.
Travelling on a budget is understandable, indeed a necessity when extended over long periods, but repeated references to this minimal budget and how particularly cheap meals are procured or created, becomes tiresome for the reader.
Double-spaced, the 115 pages of content won’t take you very long to read and begs the question why it was even released, when further experiences, such as those in Iraq, would surely have helped create something more exciting for the reader.
Book review by Paddy Tyson