Much of this has been due to the success of the smaller bikes like the 200 and 390 Dukes, and of course their access to overseas markets like India where they are also built. 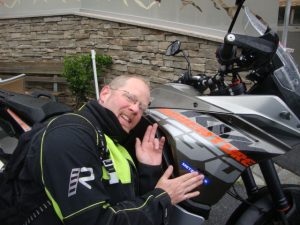 KTM will continue to follow their global product strategy and expects further increases in revenue and sales for the 2014 financial year and who knows, the Overland editorial team may at last get hold of an 1190…